Hodson and Kauss - Our history through the years

Hodson & Kauss have been in partnership since 1990 and provide contracting for fencing throughout Grimsby, Cleethorpes and North East Lincolnshire. The company was previously owned by Mr Ron Hodson (the local Blacksmith) who was trading for some thirty years prior to this, totalling 45 years experience in all.

On Ron’s retirement, his part of the company was handed over to his son Mr Derrick Hodson, who had worked in the company from leaving school and going to Hereford College to study. Mr Kristian Kauss, once an apprentice himself, then became a partner after a number of years with the company gaining many qualifications and awards in welding and fabrication. Since then he has been a director for over 25 years.

As like Ron with Derrick, Kristians son Oliver Kauss enrolled on a local apprenticeship (HETA) and soon became part of the company as an employee and along the way also winning awards in welding and fabrication. In September 2020 on Derricks retirement Oliver then became director of Hodson and Kauss creating once again a father-son directorship.

Today, Hodson & Kauss currently have a work force of 15 personnel, from Welders/Fabricators, Fence Erectors and Office Staff but to this day still hold the strong, hardworking values created at the start by Ron. 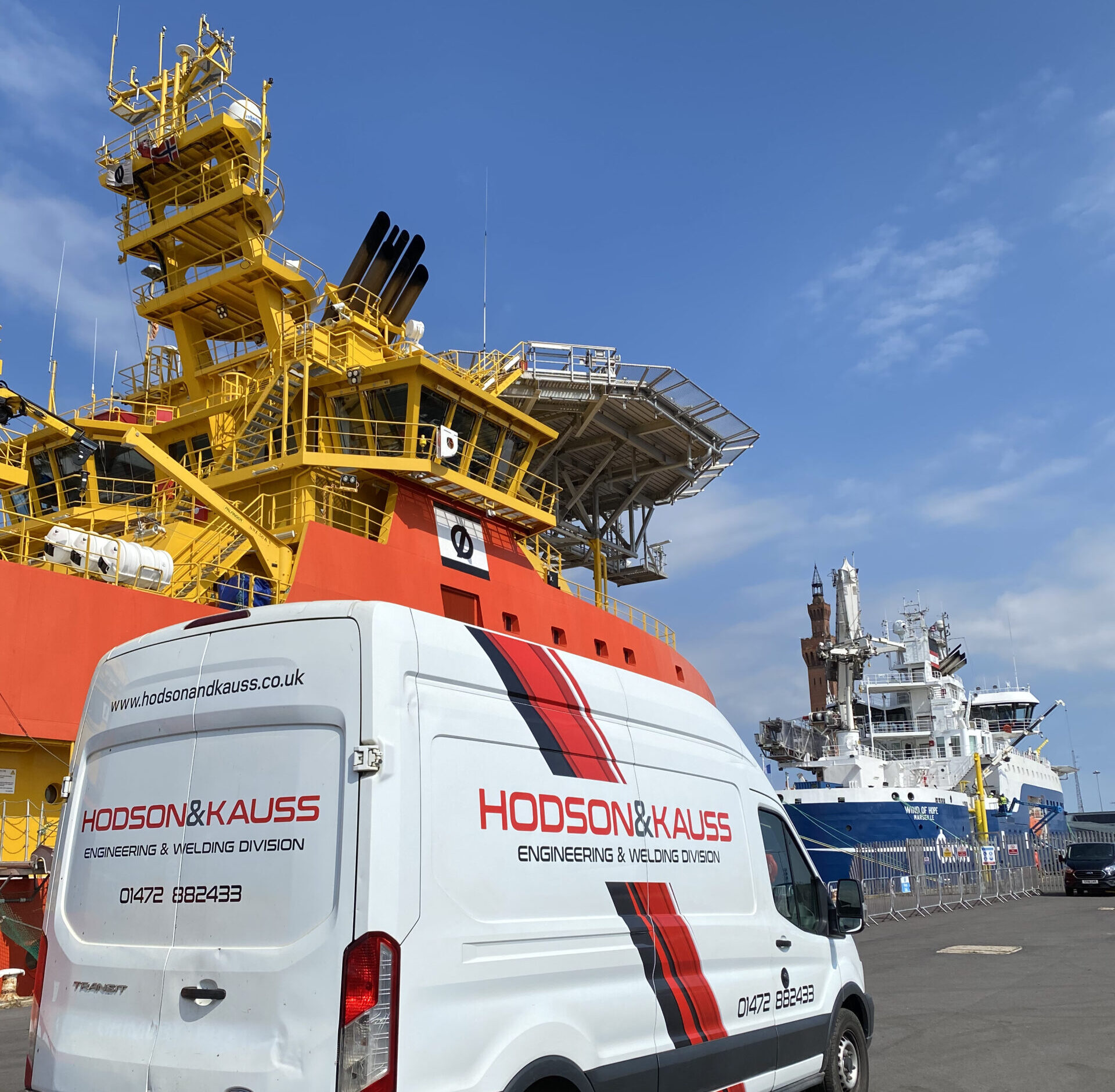 Some amazing words from our clients

"My company have worked with Hodson and Kauss for years creating a strong partnership in manufacturing automated gates."

"My go to company for any steelwork needed for house builds, extensions and outbuildings for some years now. Always a pleasure to work with." 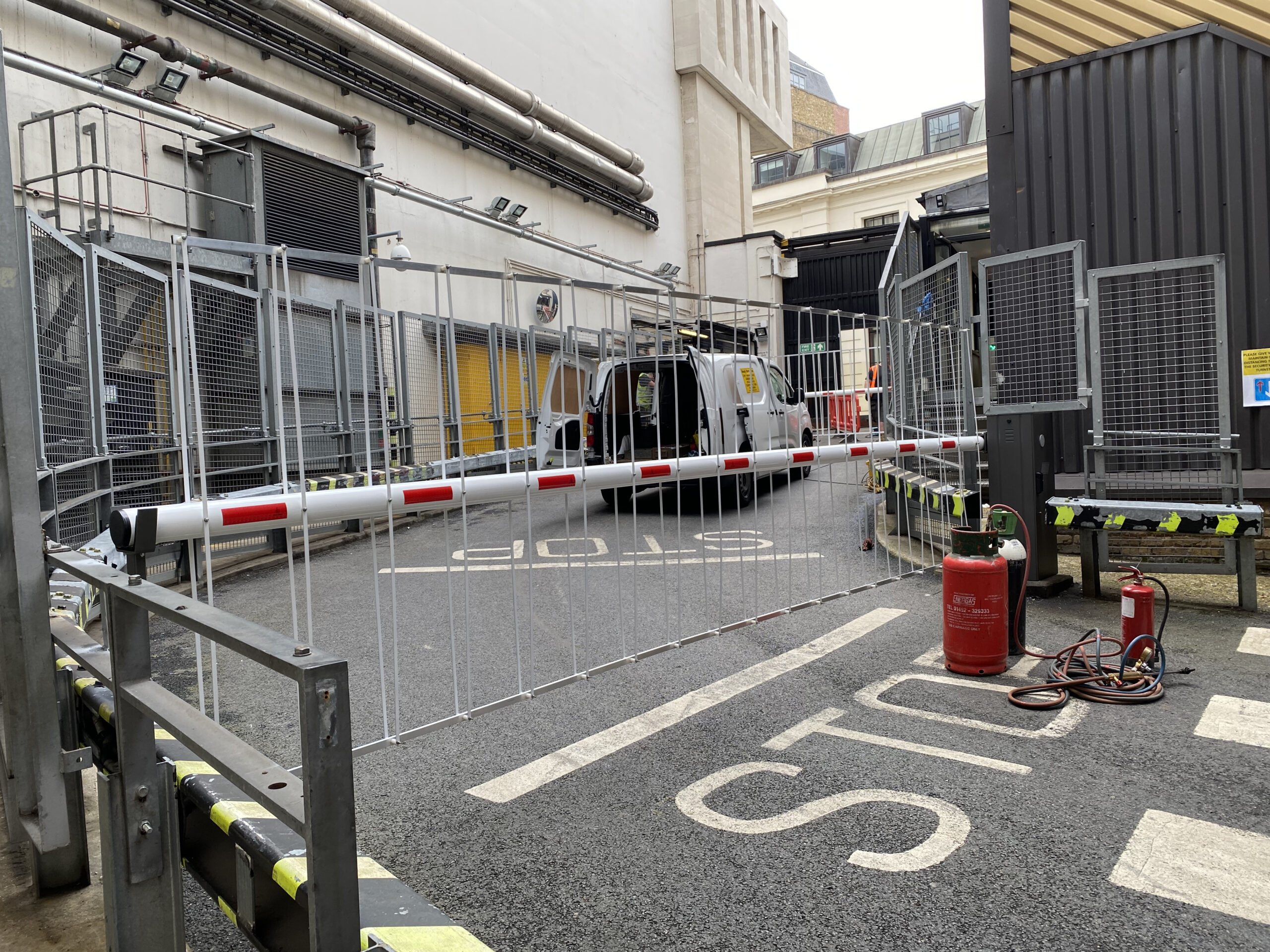 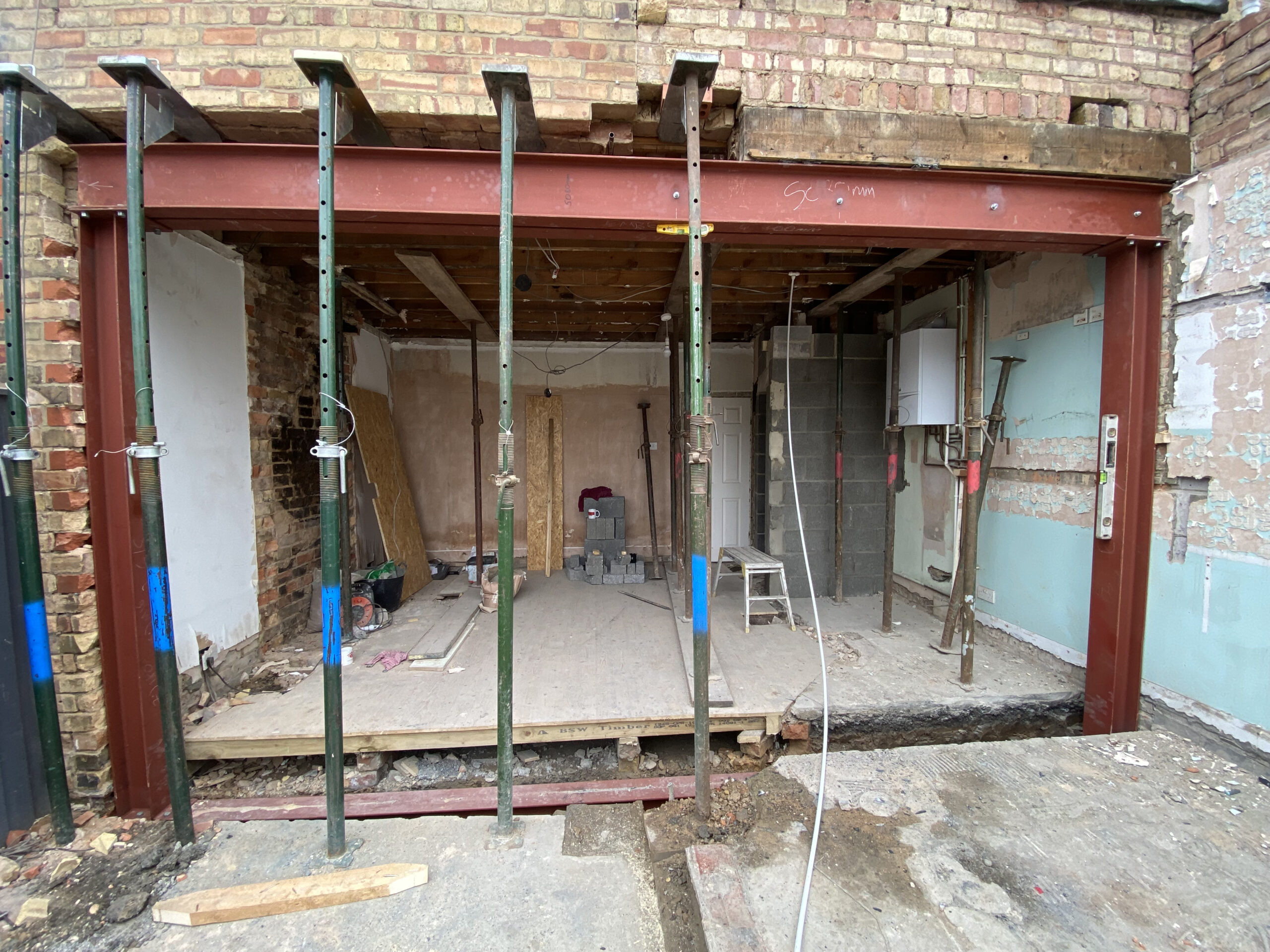 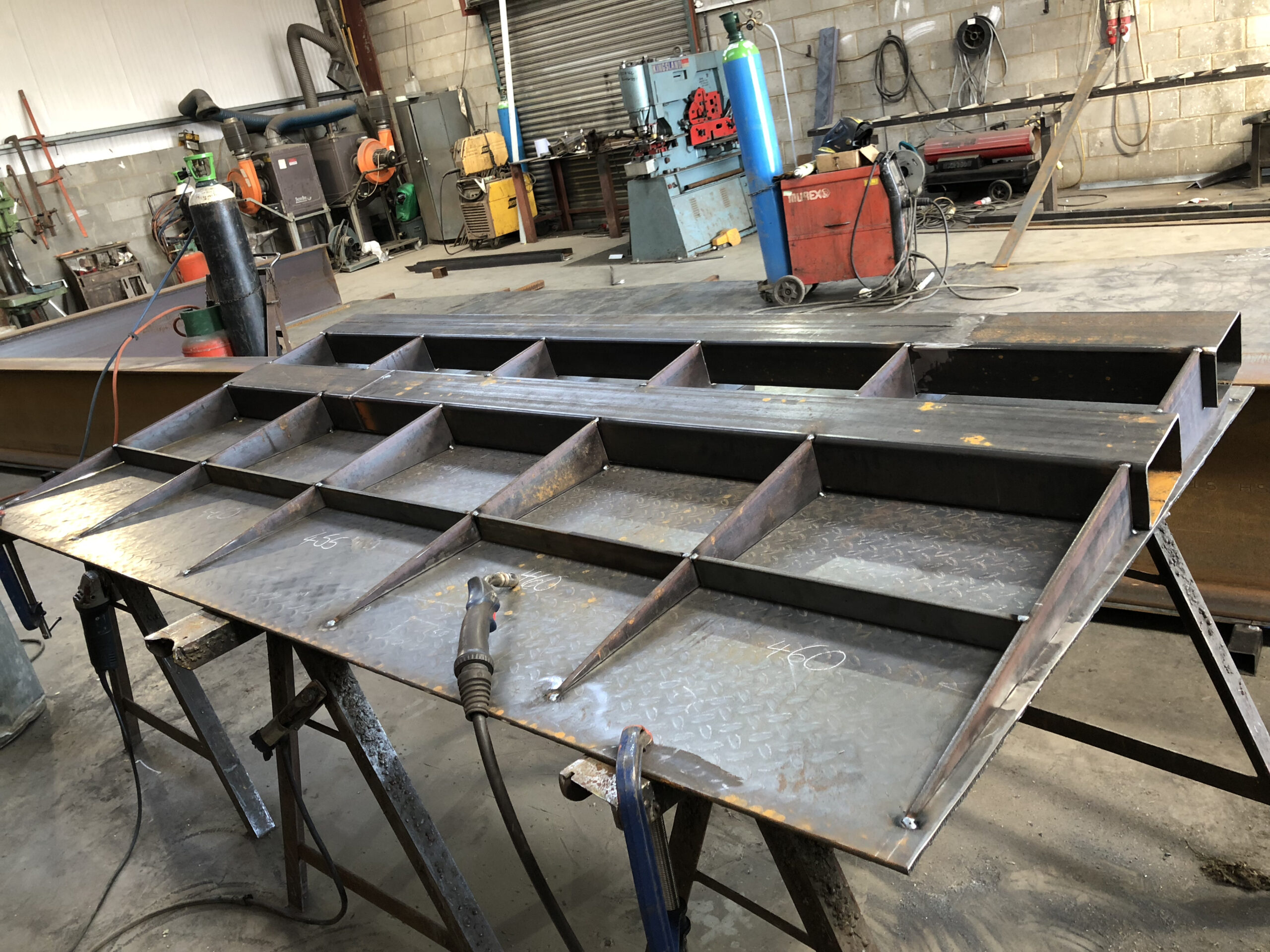 We collect and analyze information about your general usage of the website products services and courses. 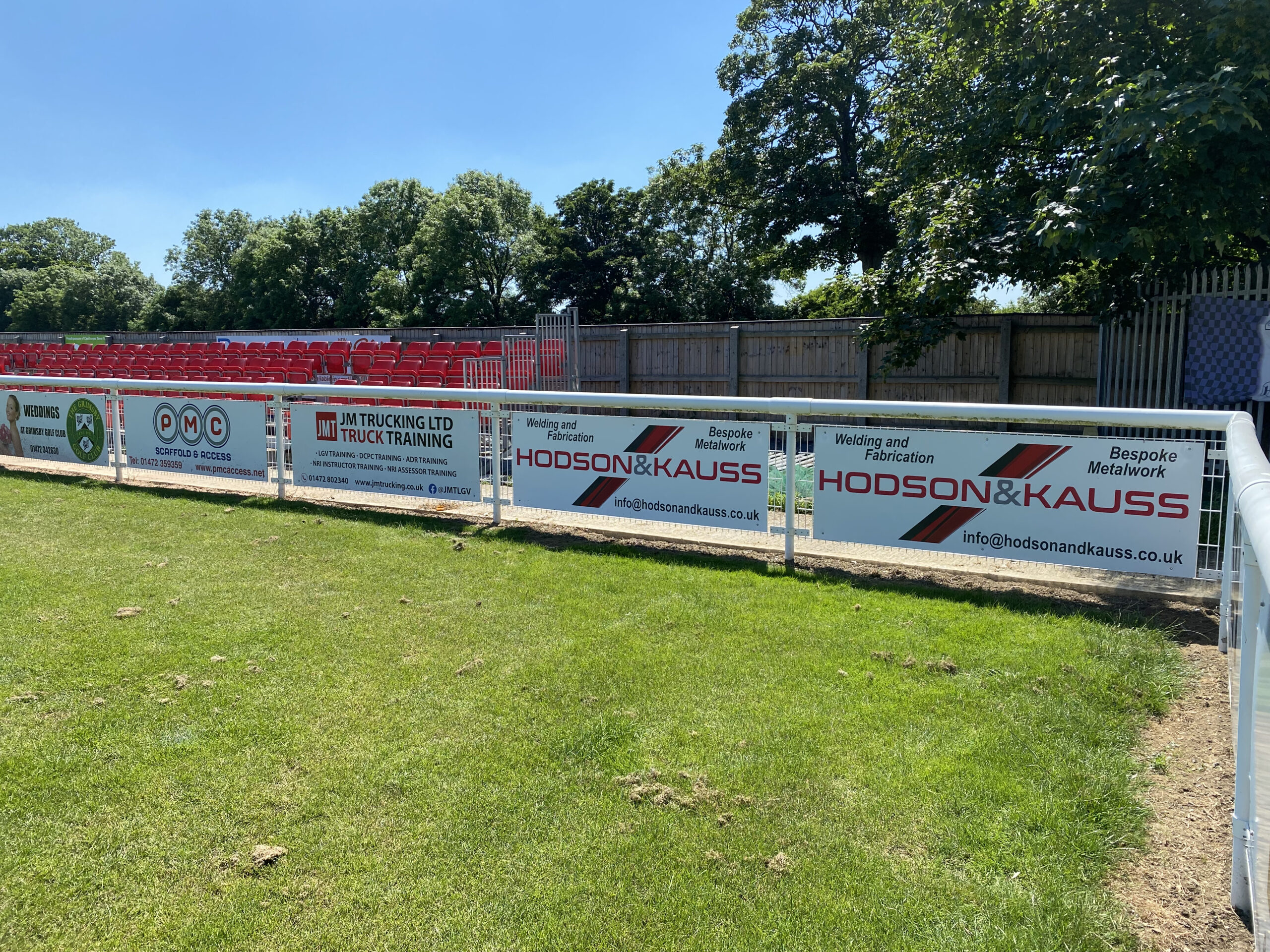 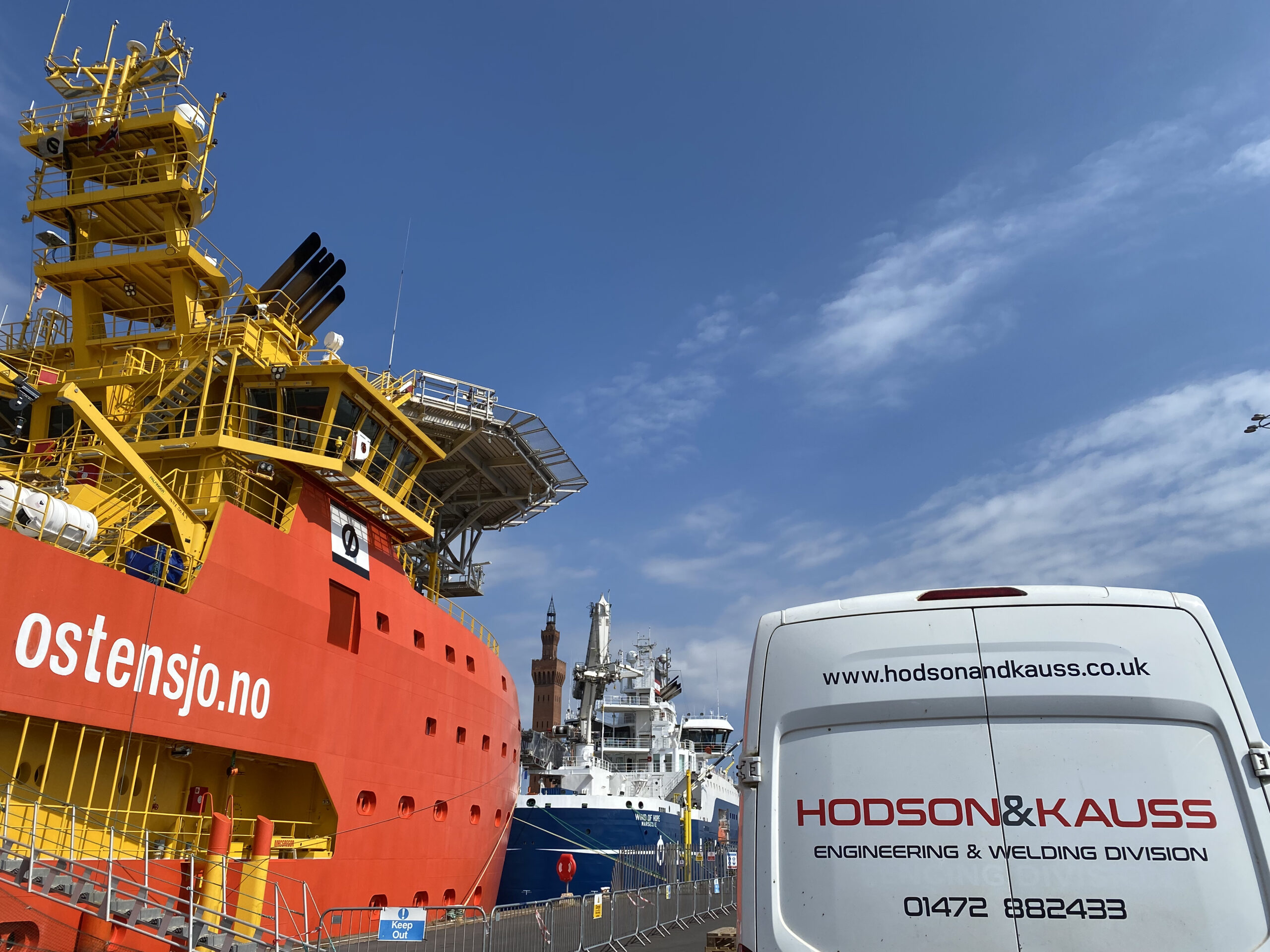